Winter is only scary for those who do not get their vaccinations, and for those who have not heard about the integrated campaign “Unscary winter” that we organised for the Lazio Regional Government in 2017. Two adorable friends, a Yeti and a Polar Bear, helped us convince thousands of citizens to get their flu vaccinations. 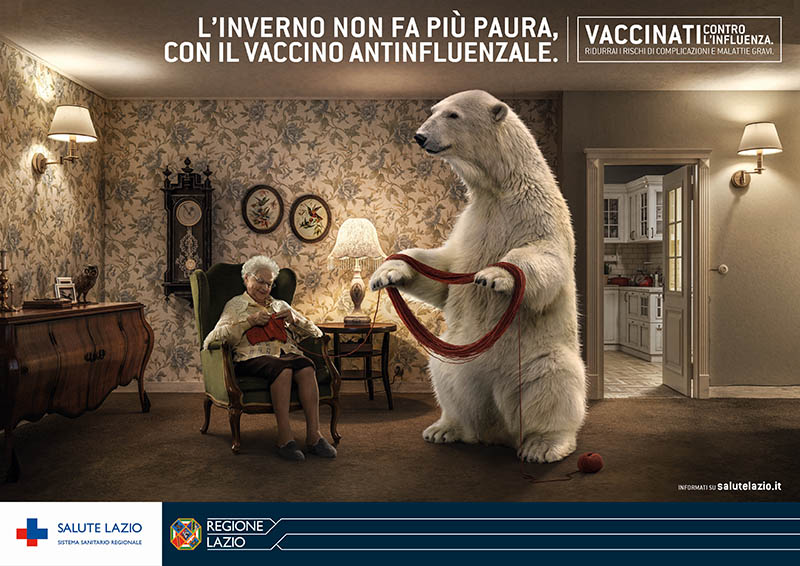 Winter can be a wonderful, relaxing and fun time of the year

Just one flu jab will suffice.

Along with the Lazio Regional Government, we organized an integrated campaign for both children and senior citizens, the two target groups that are most vulnerable to the risk of catching the flu when the winter cold sets in.

Specifically, to avoid spreading concern, we created two characters that instantly won the hearts of the local population, two symbols of a winter not to be feared. The fearsome Yeti and the fierce Polar Bear engaged the target groups through various media: digitally, with printed publications and posters, and also over the radio. 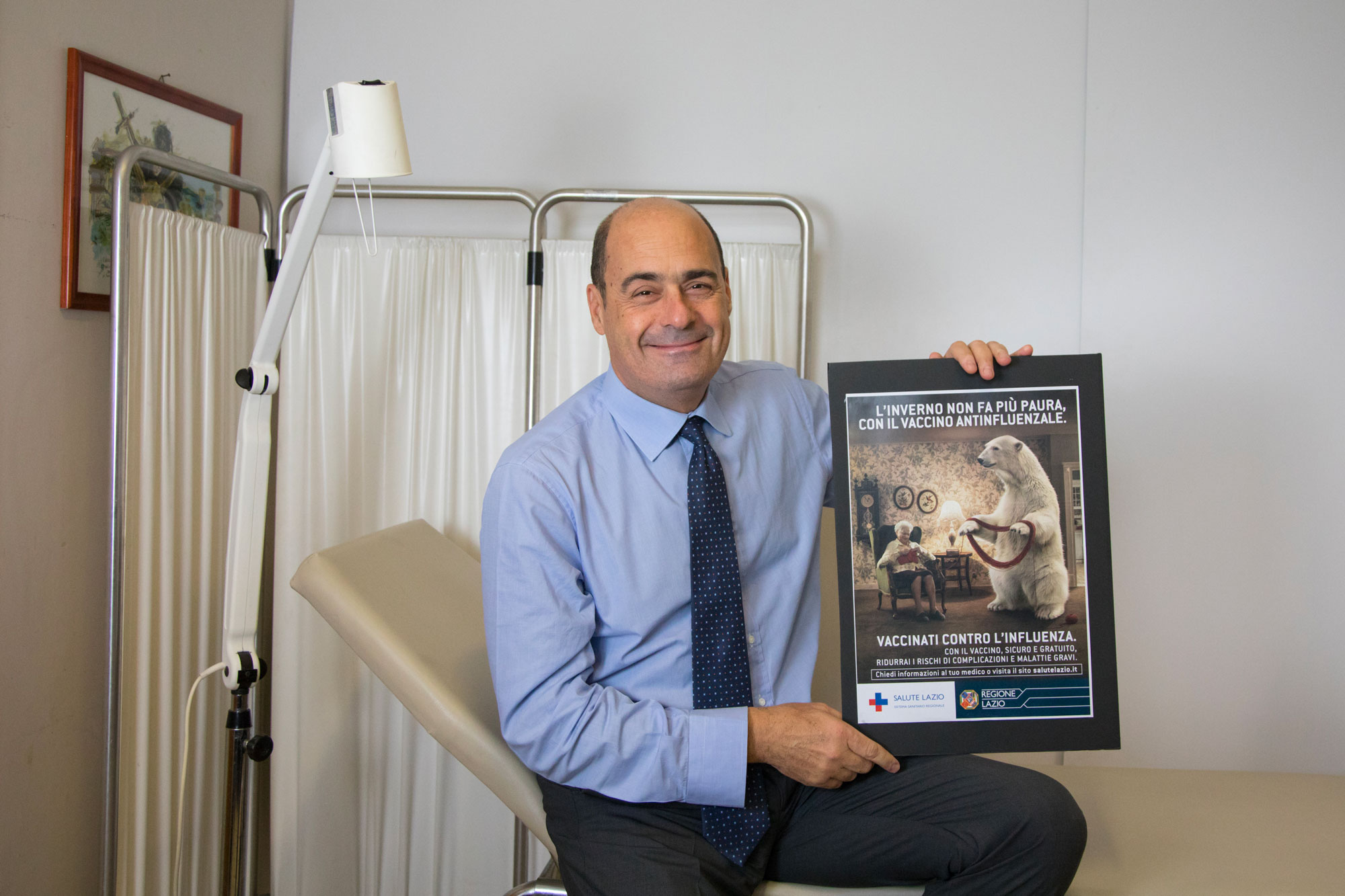 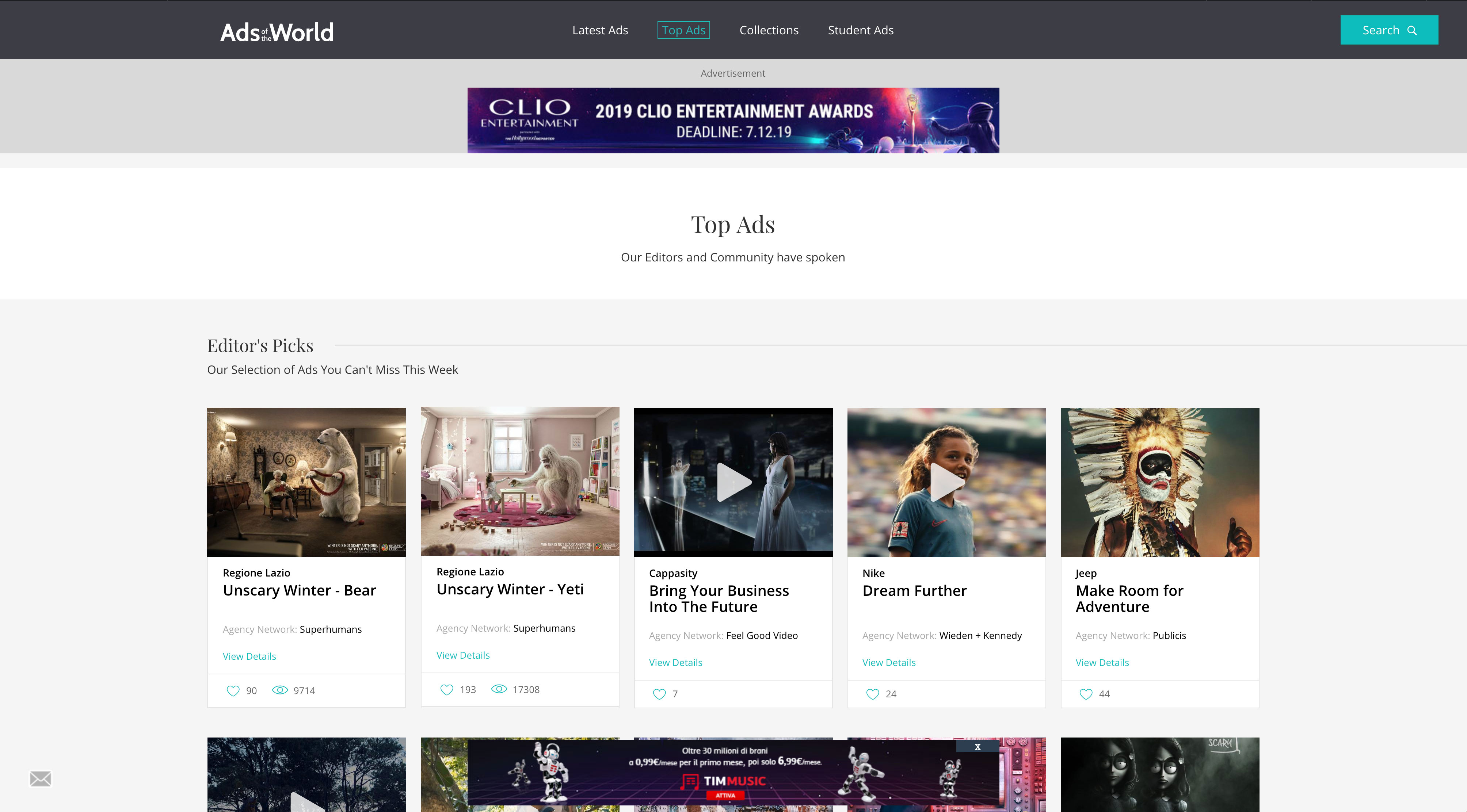 By no more chance did the campaign achieve an increase of over 130% in seasonal vaccinations.

The first year’s huge success convinced the Regional Government to bring back the creative initiative that following year, an initiative that won several awards at both national and international festivals devoted to creativity.