Not everyone knows that Omega invented the Co-Axial mechanism, considered the most precise watch mechanism in the world. We had to explain to everyone, from Asia to America, the history of that glorious brand, across 4 different traditional Omega worlds (the Submariner, the 007 James Bond, the Olympics and the Moon). Entirely CGI-produced in Italy, but aired all over the world, this campaign was nominated “Best worldwide Watches campaign” of 2014 in Geneva.

Gears and mechanism were used on our print ads, as well as special OOH advertising to present the submariner world, one of the iconic heritages of the brand.

At the same time, Omega is on Cote D’Azur when 007 is driving, it was on the Moon it was conquered, and it’s always there when it’s Olympics time. 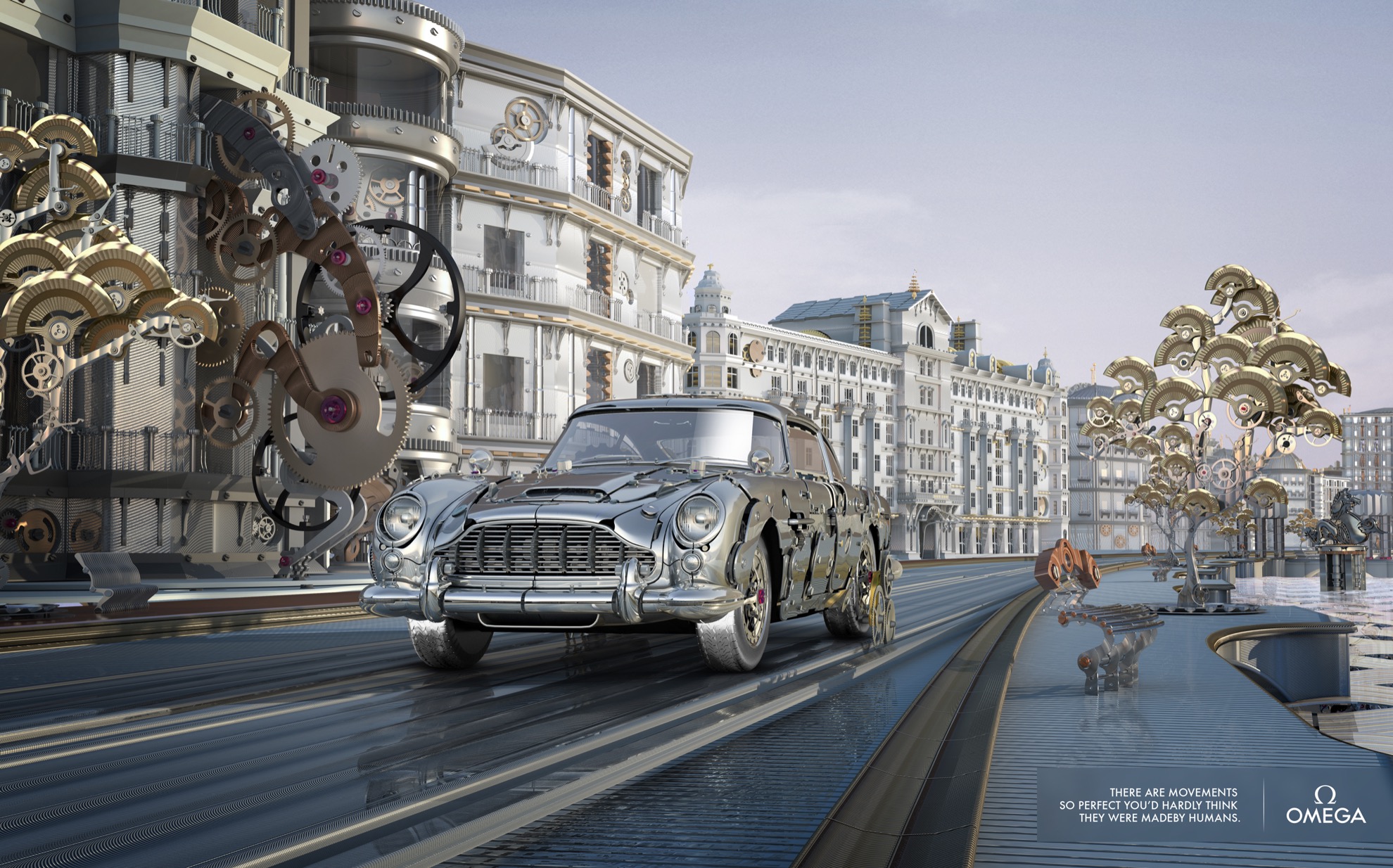 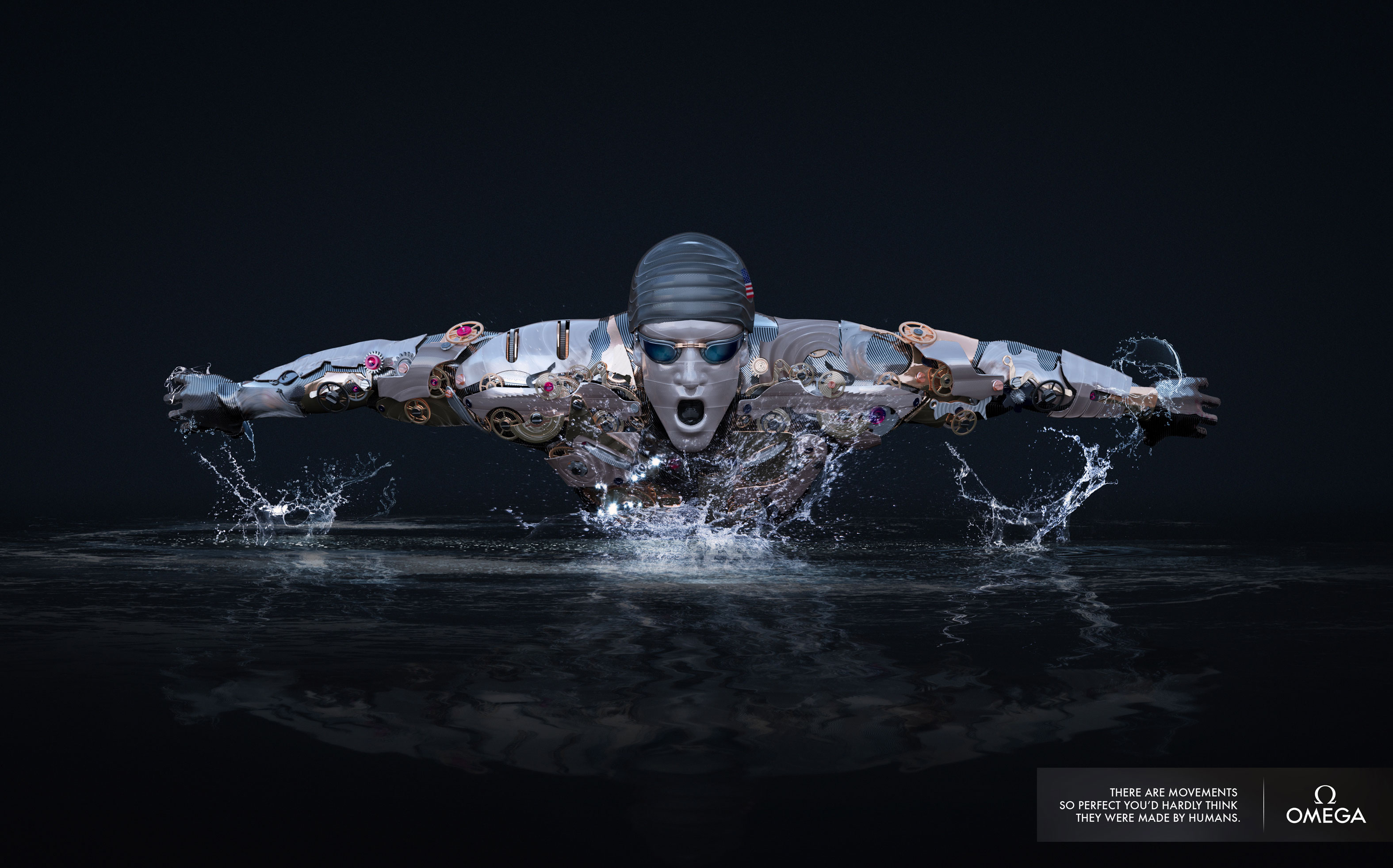 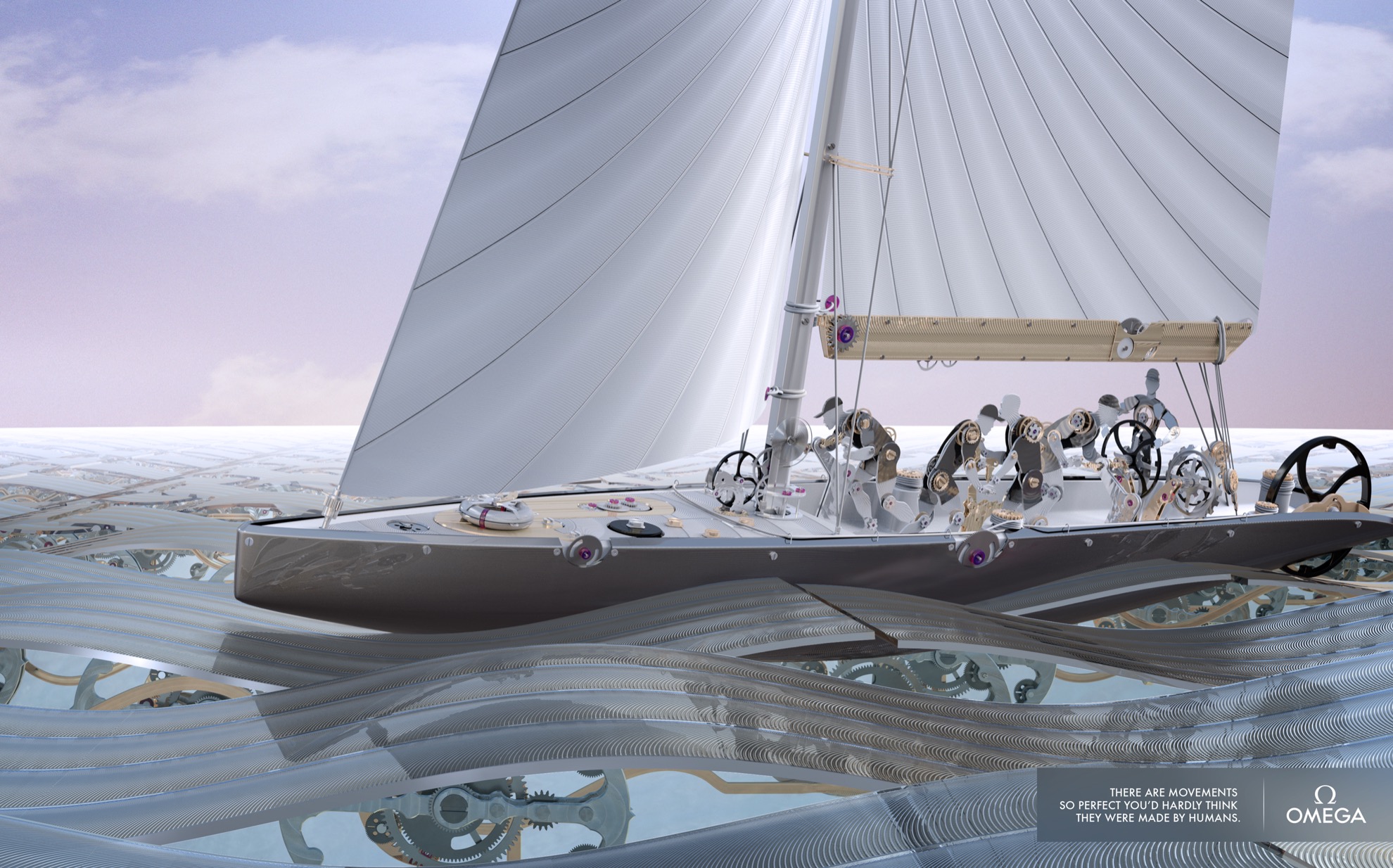 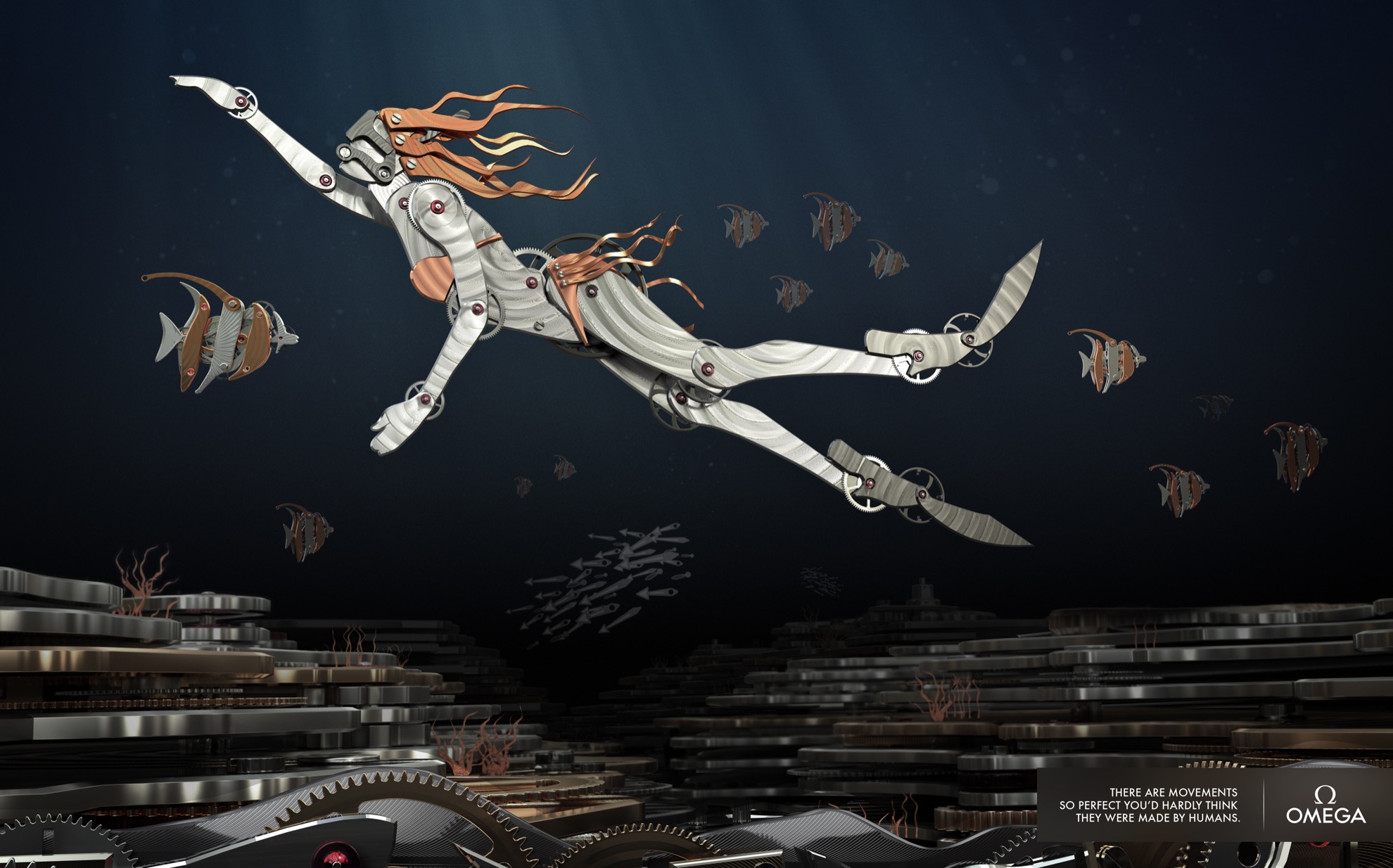 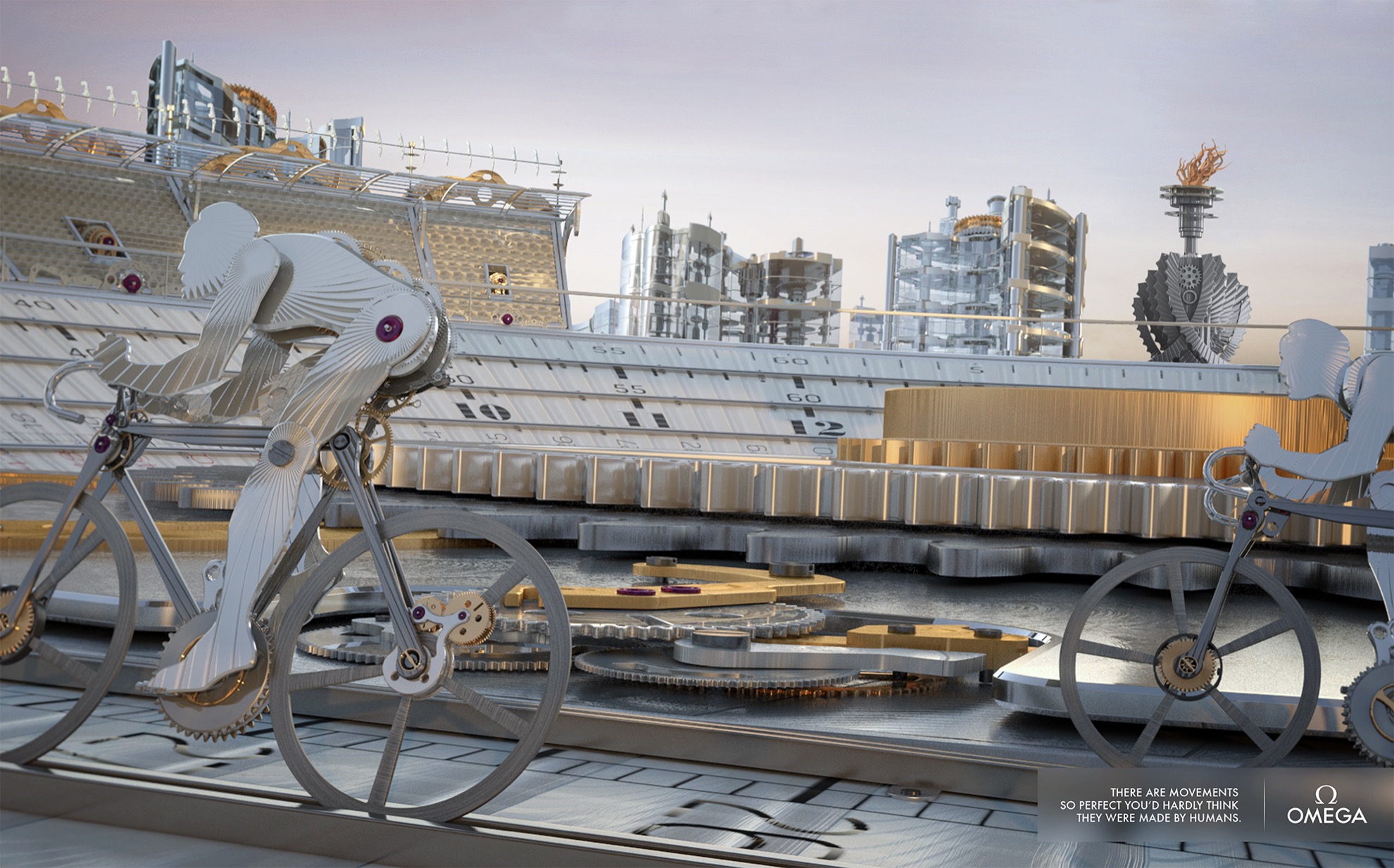 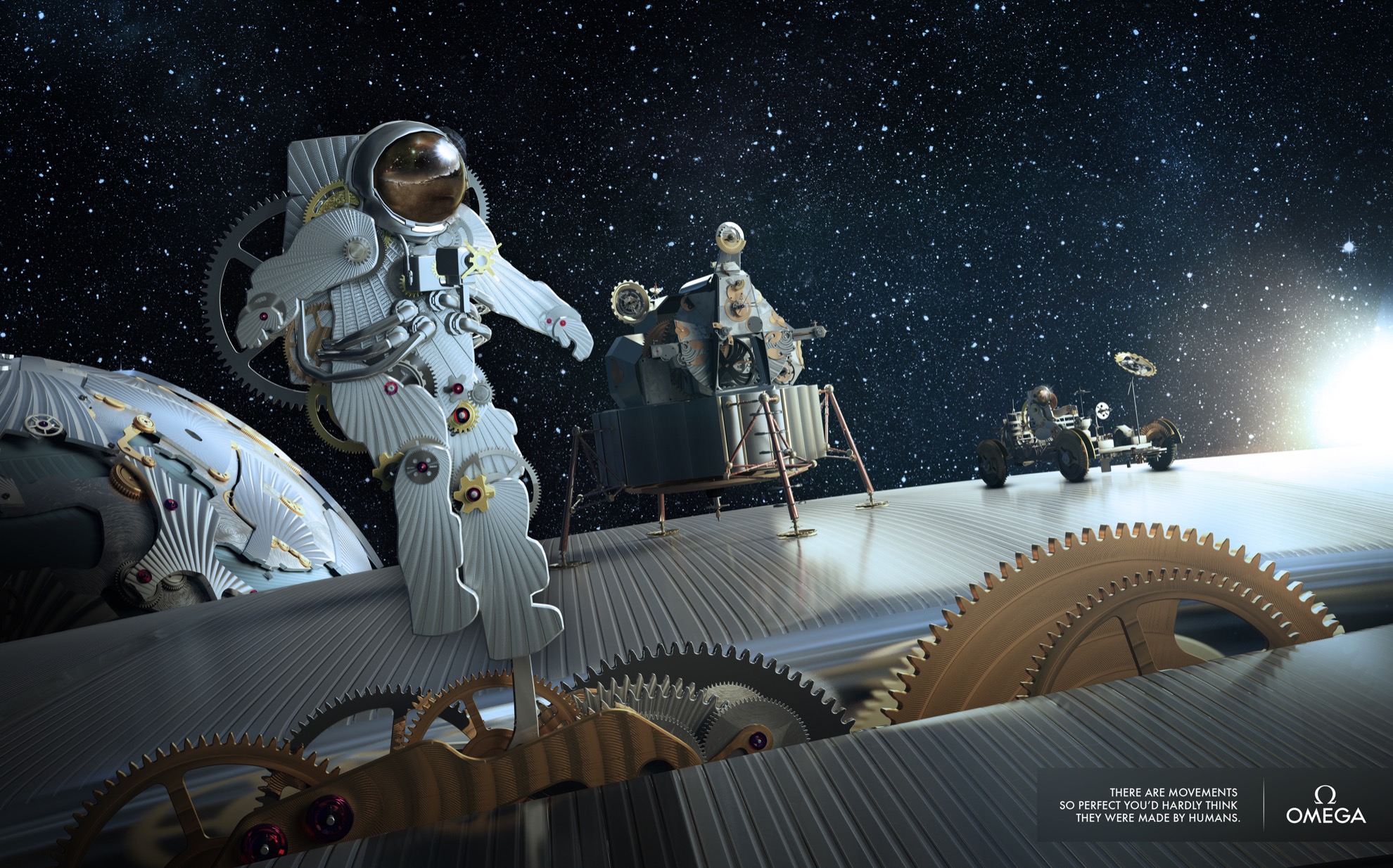